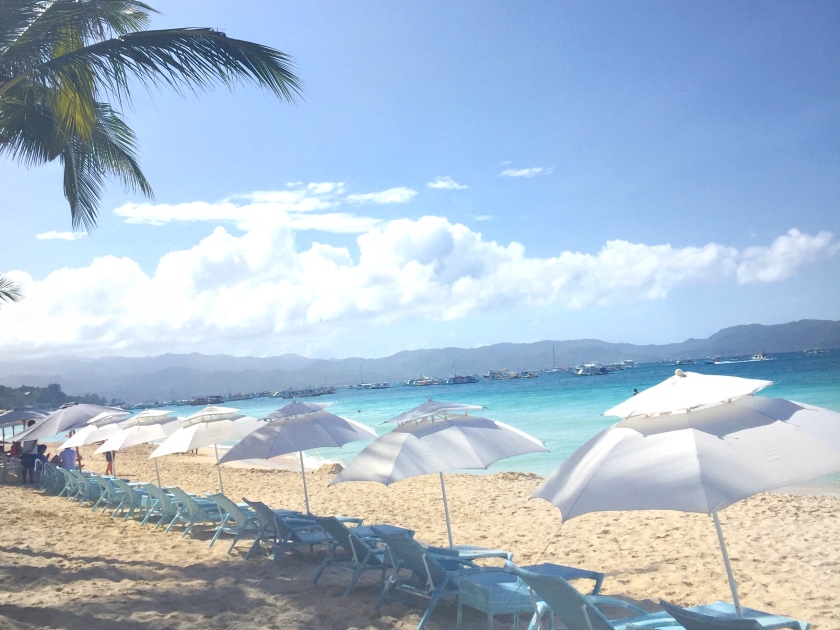 Celebrated as TripAdvisor’s 2015 Traveler’s Choice Awardee being the Best Beach In Asia, unarguably White Beach, Boracay Island of the Philippines has really the most severe dissociative effect to someone who would choose the beach life over the stressors of reality. 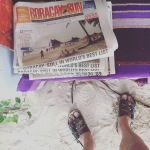 Since ranking of beaches was startled, Boracay had never been lowered from the first ten spots. So what keeps it on the list aside from the expected and praised powdery sand and superb sun-sinking-in-your- horizon views? I think, it is how the Island’s distinct fame are modified.

STATION 2 with the World’s Biggest Pearl

Tagged as the station for the mid class, ironically Station 2 recently has been a cradle of a private gem. Deep inside the premise of Crown Regency Resort and Convention Center, tourists would deliberate whether or not they are really in a close encounter of the World’s biggest Pearl ever discovered in the waters of the Philippines. 8.9kgs, 8 inches diameter.

STATION 3 with the thrilling Reverse Bungee

Admired by those who wanted to be solely intimate with the beach away from the crowd, station 3’s brand has always been for the loner beach lovers. It has been venues for pre nuptial pics and sunbathing while reading your favorite book. Recently, St3’s whispers will be chopped with electrifying screams from the reverse bungee. Imagine a giant swing but it doesn’t sway. It just bounces up and down while coaster is suspended in the air with its elastic cables.

Being the only beach mall in the Philippines, D mall itself is an only-in-Boracay spot where aside from shopping and eating out, is a perfect spot for people watching and free fashion runway of beach goers on their beach town outfits. However, there are just 3 to 6 quirky clad humans whom you’ll be confused with being mannequins. They are the phenomenal photo mates found just near the entrance of Tides Hotel Boracay.

Any beach party goer would agree that thus far, Epic Bar at the junction of stations 1 and 2 is the most respected beach rave authority of the island. Well having that reputation, Epic’s dance floor is jam-packed almost nightly. With such stimulus, other party goers ignited a bonfire fronting the bar where they could still dance with the music from the bar’s mega speakers, still let drunk with the bar’s liquor, still meet the bar’s teasing inter racial guests.

PUKA BEACH with You. Yes You! 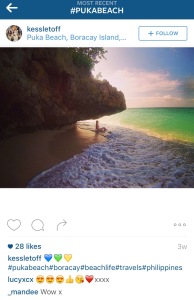 Ranked as 5th Best Beach in Asia, Puka Shell Beach in the northern side of the island embraces those who wanted a break from the mainstream of the three stations. The leftmost shore have equally impressive beach views with that of the white beach, only with courser sands, without the hotels, bars and restaurants. The rightmost shore is bizarre, that facing the Carabao Is. Romblon. The waves are mildly wild crushing the colossal stone formations along the shore. Puka beach for me is the best beach in the Island. However, its glory is shaded with the popularity, accessibility and commercialization of the white beach stations. Thus, it takes you to visit there. Take more pics and upload it to your cyber profile.

THE GROTTO with the mermaid 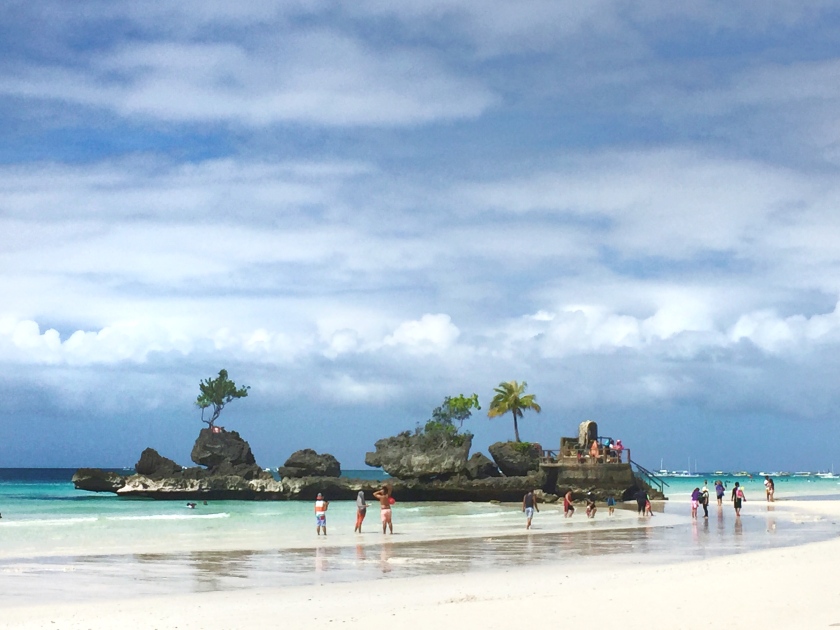 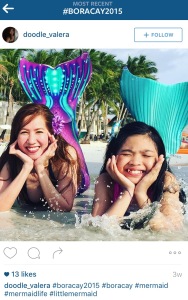 The stone islet existing like a mole along the shore of Station 1 has long been famous for picture taking. And So, why not dramatize your photos with you being a mermaid with the trendy mermaid suits!

This so called 24/7 island has always a lot to be marveled for. It is not just its natural morph worth to be titled as the Best. Along the coming years, it could also be appreciated that the Island’s world class features are malleable enough to adjust with what kind of spice the emerging touring populace would love to experience. Making it a tamed but still natural pandemic entry of every traveler’s bucket list. Don’t be left out with the trend. Visit Boracay. Now.

Happy Zoo-nday at @amayaviewph
Last January 18, 2022, I met my youngest best buddy 👶 Happy Birthday, Anak Kolmie!
Cottagecore Christmas Dinner with the @davaobloggers 💙🧡🎄
Any destination recos for 2023? Family-friendly ones please.
Started the month of parties with @cocacolaph 🥤🎄
Last day today for a chance to own your @nissan.ph car at up to 1️⃣9️⃣0️⃣,0️⃣0️⃣0️⃣ less!
Jasmine's 24th Birthday dinner 💐 Paid the bill through @mayaiseverything and got another gift: Instant Cashback 💚 SWIPE ACROSS. We both loved the pork chop and the @officialomertadavao house salad! Superb service by Queen too! Going back to try the cocktails hakhak
Sunday 🩲🩳🩱
Me "looking" forward to the weekend 💼🧢🌴
Have you felt the urge to binge-watch another trending K-series but you just can’t since you are still paid to work by the hour? Here is a tip. Devour a Korean dish on your meal break! SWIPE ACROSS. 💚